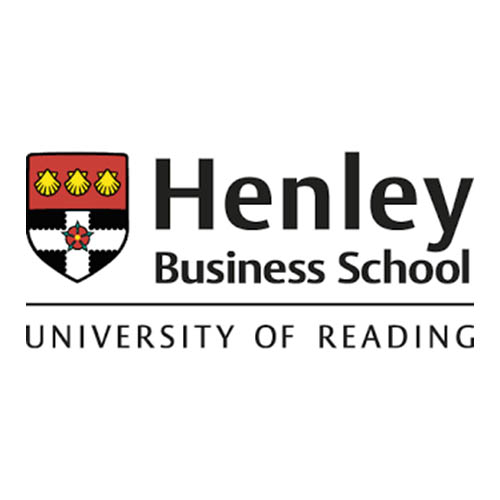 article by: Kristina Crabbe at: 14th Apr 2016 under: Industry news

Summary of key findings from this year’s survey:

• The greatest challenges for organisations over the next three years are predicted to be organisation-wide leadership capability and the effectiveness of management teams.

• Achieving cultural change and major-reorganisations are challenges for more organisations in 2016 than previously.

• Organisations recognise the need to address these core challenges by giving more attention to the issue of succession planning in 2016 than has been reported in the past and particularly at a senior level.

• Respondents report first-hand that their focus is on the alignment of long-term organisational goals and leadership development.
Learning and development plans

• Coaching is still the preferred learning and development method for senior and executive management and high potentials, and this if followed by classroom-based learning, with online learning being the least preferred method for both groups.

• For senior and executive management, organisations are most likely to work with individual coaches/ consultants whereas high potentials are more likely to have development support from internal senior managers.

• The percentage of organisations who predict that their learning and development budgets will increase in 2016 has grown in the last year, however there is a decrease in budget predicted in larger organisations.

• The single largest external investment in 2016 in the execution of learning and development plans will be with classroom-based training providers, individual coaches/consultants and then business schools.